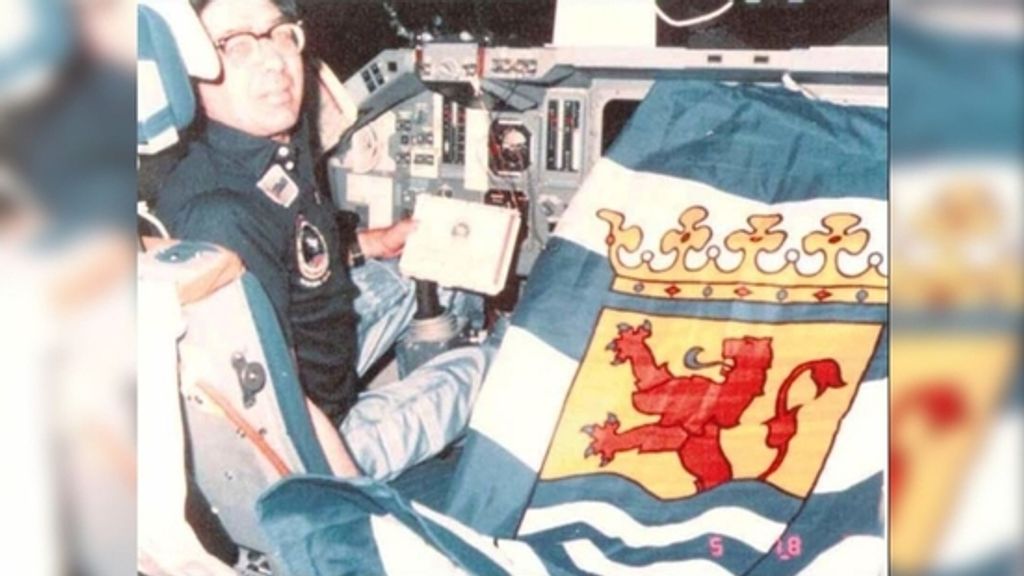 Astronaut Ludewijk van den Berg has died at the age of 90. Van den Berg was the first astronaut born in the Netherlands, although he had already obtained American citizenship at the time of his space flight.

From April 29 to May 6, 1985, Van den Berg was a crew member of the NASA space shuttle Challenger. Van den Berg conducted research on the effects of weightlessness on crystal growth. The Zeeland flag has been taken to space in memory of its origin.

Van den Berg grew up in Sluiskil (Zeeland) and studied chemical technology at Delft. In the sixties he left for the United States and in 1975 he obtained an American passport. As a result, it wasn’t Van den Berg, but Wupow Ockles, who went into space six months after Van den Berg officially arrived as the first Dutch astronaut.

two years ago Tell Van den Berg told NOS how he experienced the launch: “They put you in this thing, I’m slapped in the shoulder and the last thing they say is: Have a good flight, and we hope to see you again.”

He had to wait two hours for the countdown. “The checklist is finished as you listen to it. You don’t have much time to think about anything else, but at some point you wonder why you want to do it all over again.”

Van den Berg still feels strongly connected to his native soil, he writes Radio Zealand. He’d come back every year for years. In 2013 a statue was unveiled in Sluiskil in honor of his achievements and in 2018 a school was named after him at Terneuzen, Lodewijk College.

There is also an asteroid named Van den Berg, which orbits between the planets Mars and Jupiter.