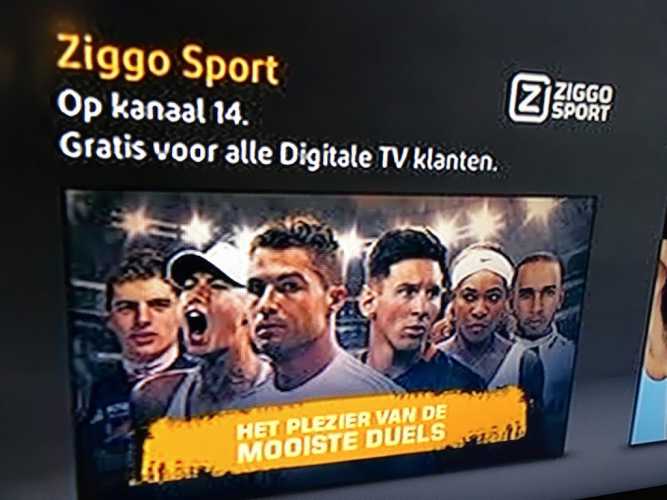 Ziggo Sport will be broadcasting all Dutch women’s water polo matches at the Olympic Qualification Championships (OKT) in Trieste. This was reported by KNZB On its website.

The Dutch will compete in Italy from January 19 to 24 for the last two tickets for the Tokyo Games. The Orange team will meet Slovakia, Italy and France in the group in October, then have to deal with Hungary or Greece in the semi-finals to qualify for the games.

All Ziggo subscribers can watch the matches of the Dutch team on the “Open” (14) channel of Ziggo Sport and via Ziggo Sport Totaal. This six-channel sports package (including Ziggo Sport Select and Ziggo Sport Extra) is available from all other TV providers in the Netherlands.

The comment will be provided by former international water polo referee Hans Kloppber.

Great news! October Embed a Tweet It can be seen directly at Embed a Tweet! Also read:https://t.co/cjNxFobKwn pic.twitter.com/mZopEO7lgy

See also  These are the three toughest summer Olympic sports, according to Sports Physicians