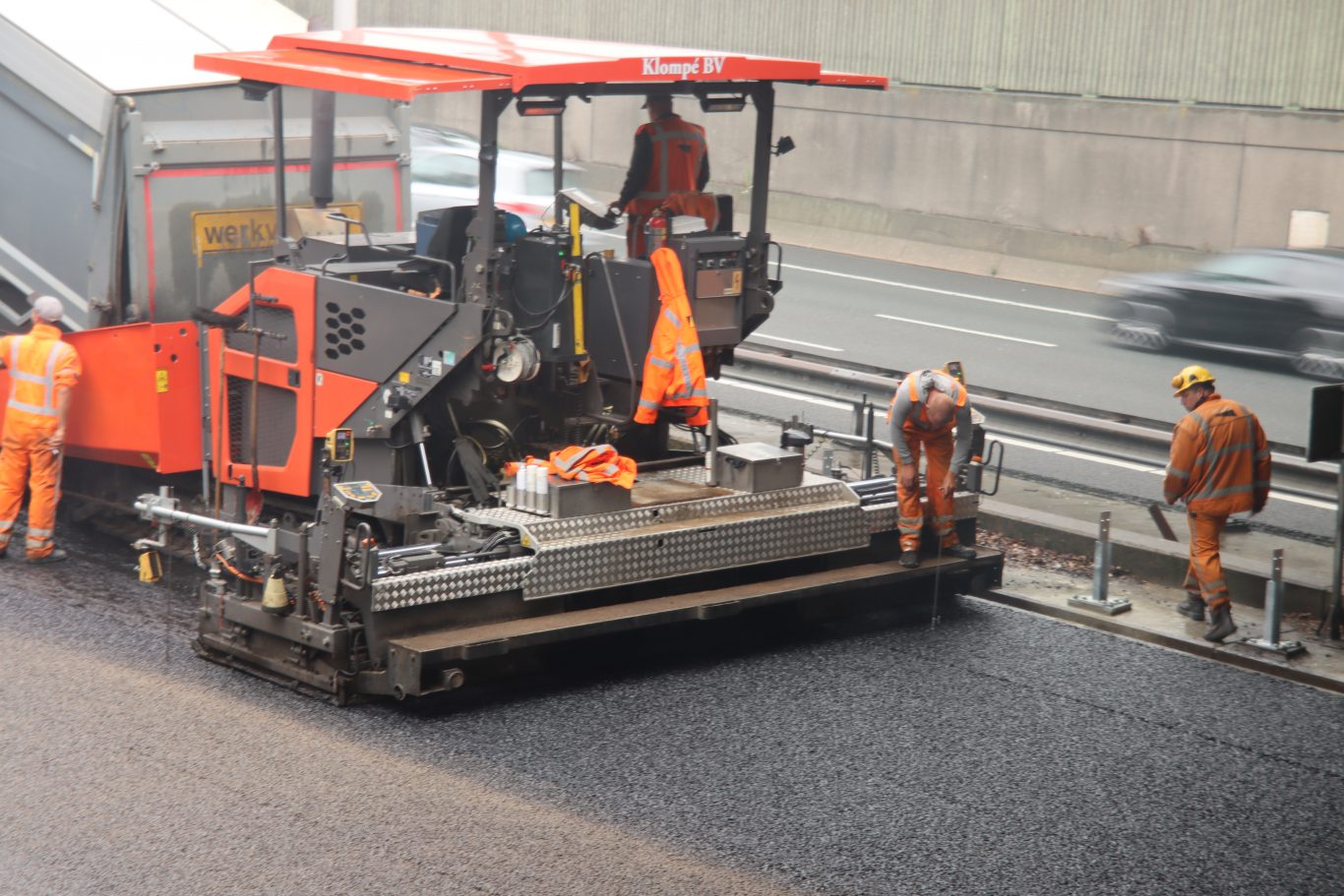 The Zuidplas municipality will carry out no fewer than 47 reconstruction projects in public spaces until 2028. This is illustrated by the perspective of the Spatial Tasks (PRO) that will be on the agenda of the City Council on January 24th.

Some of these proposals were announced earlier, but some projects have been added because delays can no longer wait. So the residents should take into account the reconstruction in their villages in the coming years.

Gouwe IJssel News has turned the thick book into a short summary for residents who want to know when it’s time for maintenance in their neighborhood. Layout can be adjusted every year in PRO and therefore does not give a firm guarantee until a spade has been inserted into the ground.

Over the next five years, many connecting roads to and from Moerkapelle will be renovated. The municipality will start working in Noordeinde. The first phase of work there will actually begin in the first quarter of this year. Bredeweg follows because of the dangerous situation for cyclists and pedestrians. Local residents have already petitioned for action, and a Zijlstra alderman has promised that these residents will be involved in the preparations.

In 2024, preparations will begin for the Julianastraat approach on the eastern side of Moerkapelle, which, according to the PRO, should also include the issue of mobility. Hollervoeterlaan will be taken care of after the completion of construction in Beth-San, just like Raadhuisstraat. PRO states that redevelopment of the Rehoboth School site may cause delays in work.

In Moordrecht, two projects have been added as a matter of long-term planning urgency, Alderman Visweg and Rijksweg-Noord. In 2023, it will start operating in the Oude Dorp, as well as the Vleerplein and Westbuurtstraat. In the fourth quarter of 2023, work will begin on Middelweg between the roundabout with Wethouder Visweg and the boundaries of the built-up area. Both the main road and the cycle path will be addressed. Alderman Visweg will then be primed and in the first and second quarters of 2024 the asphalt top layer will be replaced here and the course course will be reduced to 3.5 metres.

The PRO mentions Bloemenbuurt and Vijfakkers, but it’s not clear where exactly that will happen. In the latter neighborhood, the sewage system, green spaces, and sidewalks will be replaced. In 2025, the Earth will be treated for water in terms of sanitation, sidewalks, and green spaces. 2026 is the year that Schielandse Hoge Zeedijk East will get a new coat of asphalt. Emergency repairs, carried out in 2019, ensure that replacement can be delayed at least until 2026. At the end of 2026, the upper part of the Westeinde will be inspected.

In Nieuwerkerk aan den IJssel, a total of 17 projects will start in the coming years and a target date has been set for 6 more projects in this village.

There is a lot of work planned for Durstein. The first work will start in the summer, when the Laan van Avant-garde between the bridge and the Hoofdweg will be rebuilt. In the fourth quarter of 2023, work will start on Europalaan between Batavierlaan and the main road. The part between Rotor and British Zoom is also included in this. At the same time as Europalaan, Batavierlaan, Rietveen and Dalveen will also be rebuilt. The Durstein city ring road will be taken care of, possibly in stages, for a year. When this work is completed, Dorrestein Noord, with Alexanderlaan and JA Bijerinckstraat and the streets between them, will be dealt with. The follow-up will be the Dorrestein-Zuid approach, but few details have been revealed in the PRO.

A detailed plan for the Kleinpolder district has not been drawn up, but it is still in the programming for 2025. Kleinpolderpark has been added to this. More will likely be announced at PRO 2024 or during the next Board meeting.

Routes in remote areas, such as the parallel northern road between Eerste Tochtweg and Middelweg, will also be dealt with. This will start at the end of 2023, when the rebuilding of Albert van ‘t Hartweg will also begin. At the beginning of 2024, the rebuilding of Gravenweg will begin. This project is new in planning, but it grew out of a fast-track course study. Due to the technical condition of the road, it is necessary to carry out road reconstruction. The roads in the Hooge Veenen industrial area will be completed in 2025 and the second phase of Groenendijk will start in the second quarter of 2025. Phase 2 is the part from Ver-Hitland to Capelle aan den IJssel. In 2024, 2H The tour route has been renovated from the circular canal to the Parallelweg.

Not only the roads were treated, but the gardens as well. Where three parks with a basic plan were mentioned in the previous PRO, now Essepark has been added. In addition to this park, Bückeburgpark, Europalaanpark and IJsselpark will also get an additional reconstruction. This will start already at the beginning of 2024. Essepark is the last and preparations will start in 2027.

In Zevenhuizen, not only construction is underway, but a total of 8 projects in the field of outdoor spaces are in the pipeline in the coming years. Curiously, the Burgemeester Klinkhamerweg is missing from this project, even though it is the subject of a region passport.

2023 will be the year when several projects will be prepared, and in 2024 the second phase of the Noordelijke Dwarsweg between Knibbelweg and the A12 will start. The last piece will be made in 2026.

Preparations are also underway in the village itself and rebuilding operations will begin in mid-2025 in Hazeveld, Wielewaal and Zevenhuizen Middle East. The Burgemeester Boerstraat is an access road within the built-up area. The asphalt coating is rubbed off and the vehicle is stopped on the road. There is a desire to move the 30 km area and adjust the route plan accordingly. Hogeland and Spring are two well-trodden neighborhoods with great elevation differences. Here the sidewalk and green spaces should be replaced. In 2028, it will be Zevenhuizen South-East’s turn. Around mid-2025, road reconstructions will also be carried out in Nijverheidscentrum. Swanlaweg is planned for the year 2026.

In Oud Verlaat, the Wollenfoppenweg maintenance is scheduled for the third quarter of 2025. PRO has no details on the exact location. The route actually starts in Nesselande and runs to Ommoord. Middelweg is planned for 2026.